Canada’s oil and gas industry is adapting to a low-emissions future, whether anti-oil and gas activists like it or not.

This is a news compilation setting the record straight on the day’s top anti-oil and gas stories and providing research and facts to counter misinformation about the oil and gas industry.

Journalist questioning oil majors on climate change actions, disregards that every major’s site has that information on it.

Canada’s oil and gas industry is adapting to a low-emissions future, whether anti-oil and gas activists like it or not. 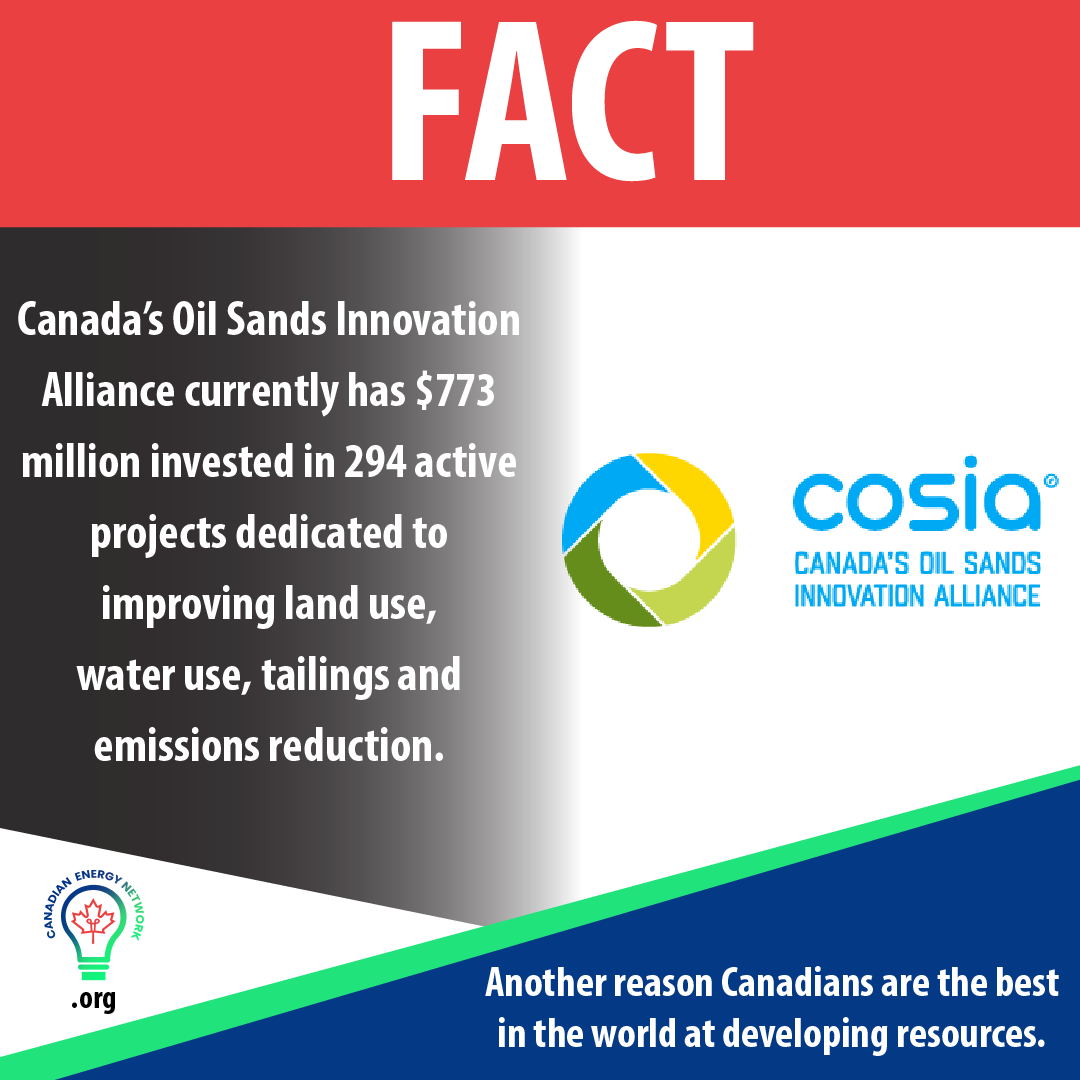 Here are some stories that get it right, or mostly right.

Chemist Blair King looks at some of the demands that anti-oil and gas groups like Extinction Rebellion have demanded. He goes over demands like ‘Net Zero by 2025’. While he does not deny that we need to be reducing emissions, getting rid of oil and gas just is not feasible. Fossil fuels represent approximately 59% of all the energy used in British Columbia. In 2015 plug-in electrical vehicles represented 0.33% of new vehicle sales in Canada. He goes further to note that many of their demands just have no basis or examples of how to achieve their demands. We need to always strive to be better when it comes to energy production, but falling for demands by organizations with no clear strategy is not the path forward.

The oil and gas industry already pays tens of billions in taxes, an excess profit tax won’t make much of a difference.

Here’s some facts about Line 3

Not all First Nations support UNDRIP, and want more engagement

Why would you protest insurance?

Canada’s Big 5 financial institutions are banking on best in the world energy production.